Sexual harassment and sexual assault are inconsistent with Army Values and will not be tolerated. One assault is one too many. We must foster a climate of trust that respects and protects our Soldiers, civilians, and family members. We are aggressively implementing and expanding the Army's comprehensive Sexual Harassment/Assault Response and Prevention Program. SHARP is a commander's program. We are committed to ensuring engaged leadership at all levels to prevent sexual assault and sexual harassment. We will hold offenders appropriately accountable. It is critical to good order and discipline that commanders retain authority and responsibility for the prevention of and response to sexual assault and the disposition of sexual assault cases.

There are many organizations dedicated to assist survivors of sexual assault. Some of them provide counseling, advocacy, information, or support.

The following, are some of them:

ArmyOne Source serves American troops and their Families; 24 hours a day, seven days a week, 365 days a year; people can call in and speak to a consultant or go online and access information or email a consultant. +1(800)464-8107 www.armyonesource.com 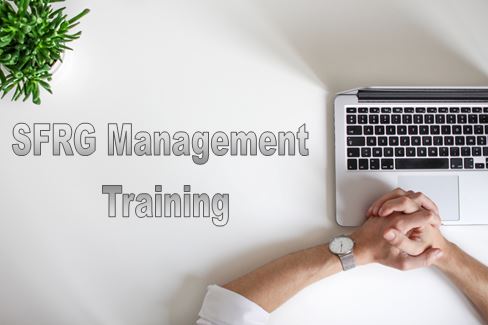 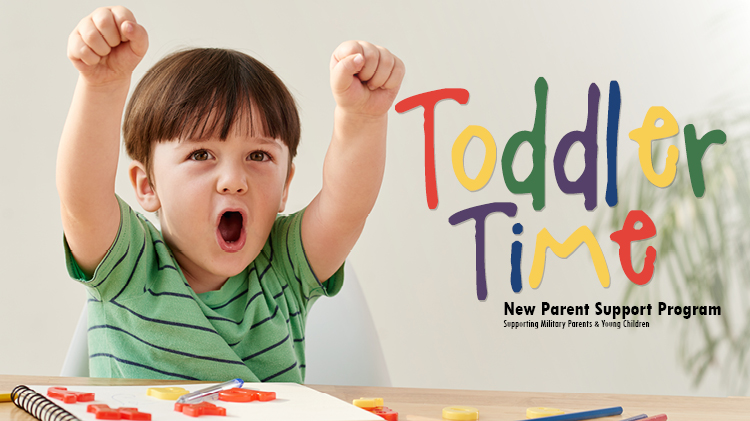 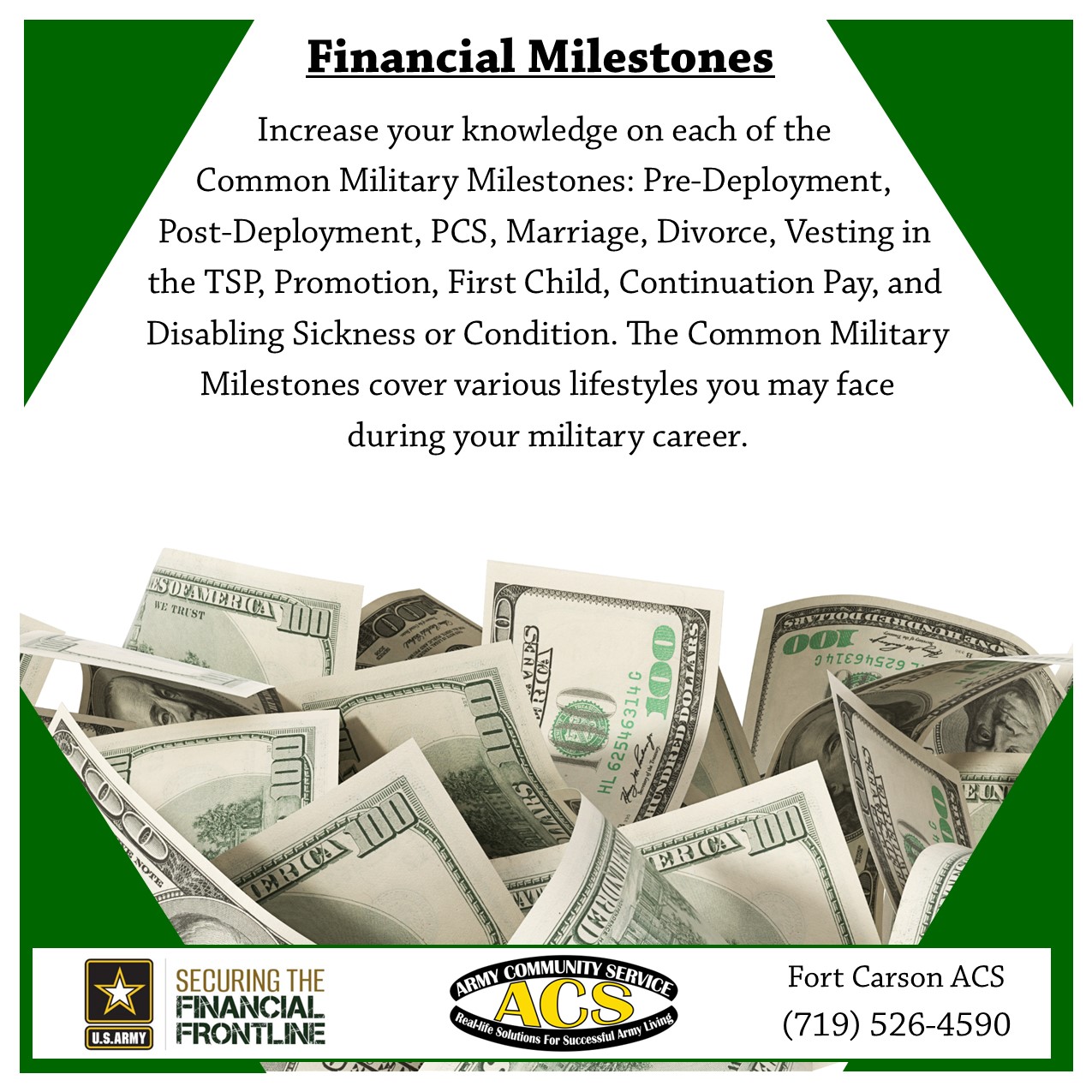 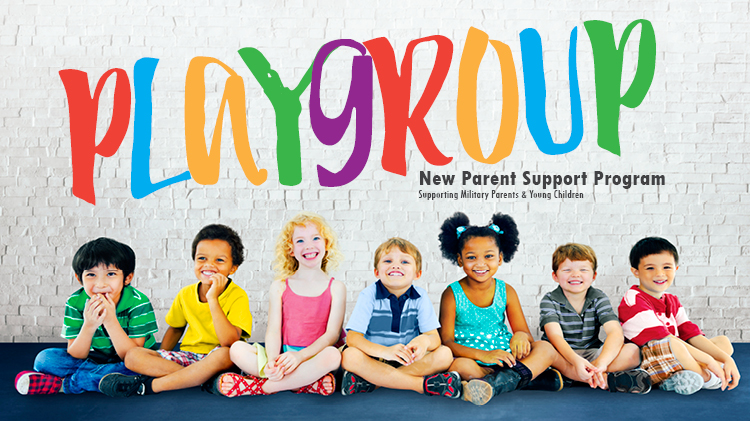 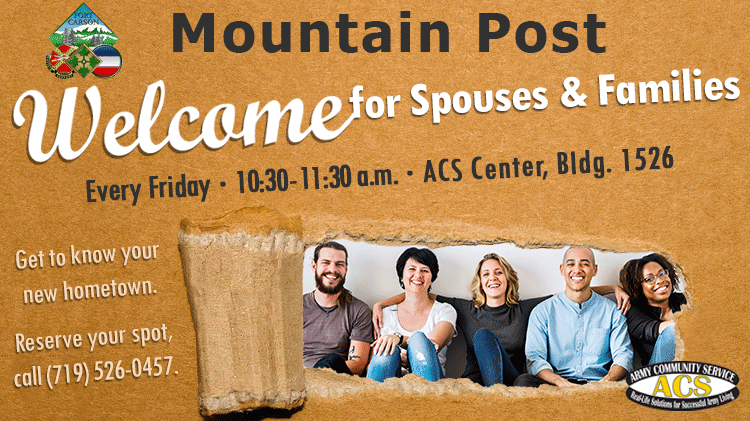 In-person at the ACS Center, Bldg. 1526. We're excited to see you and welcome you to the community. 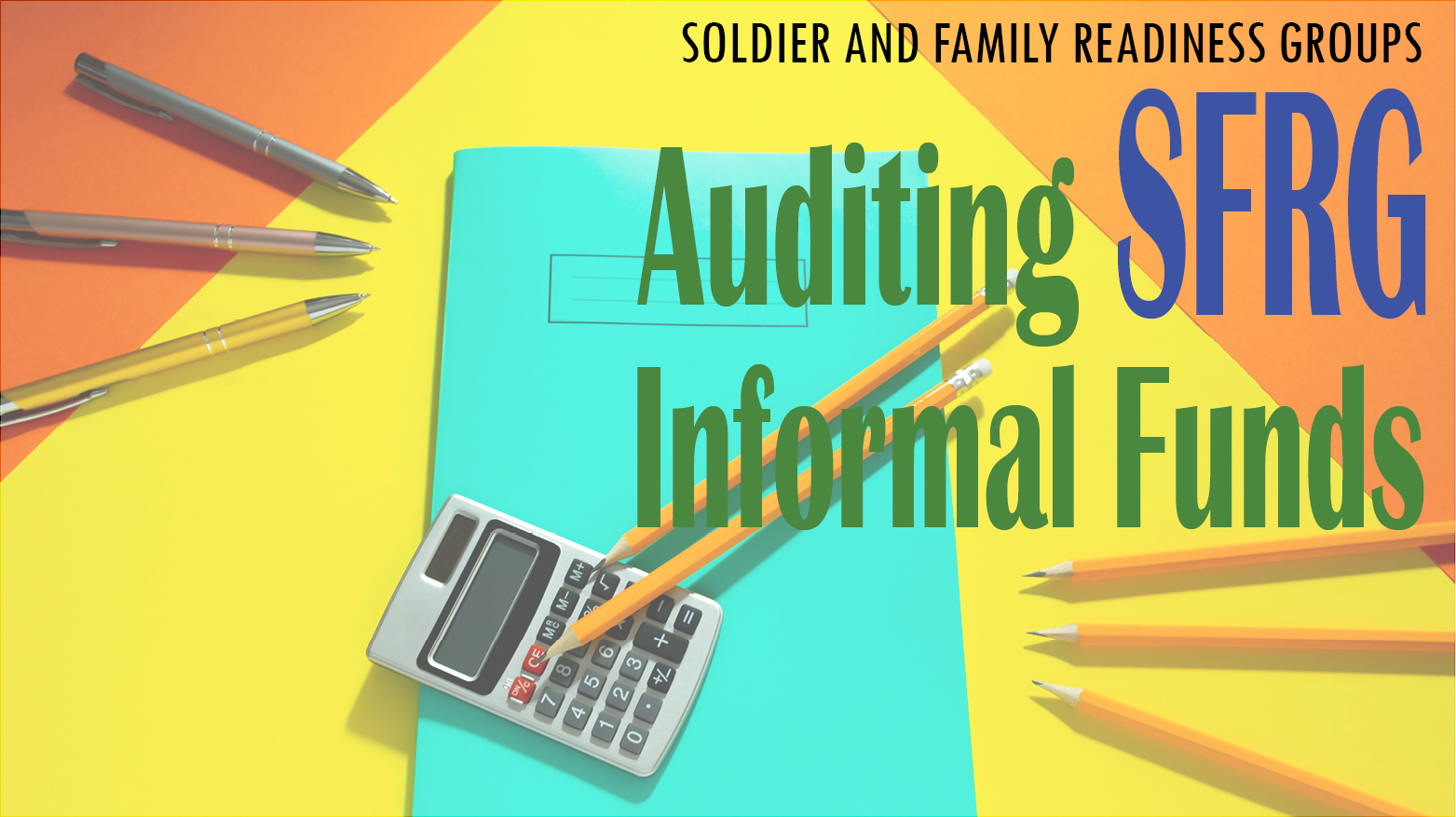 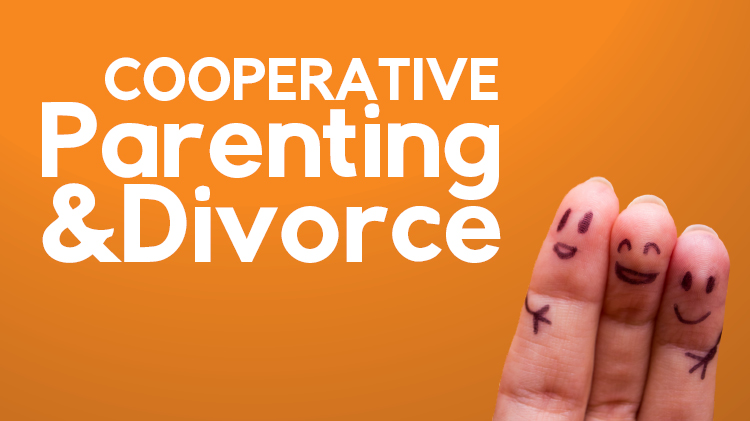 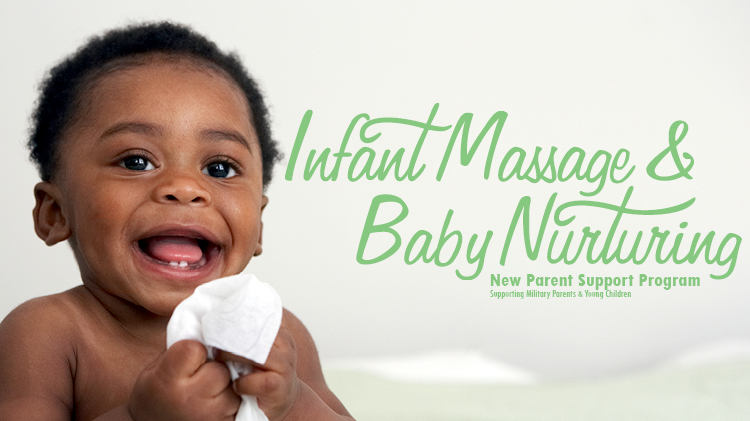 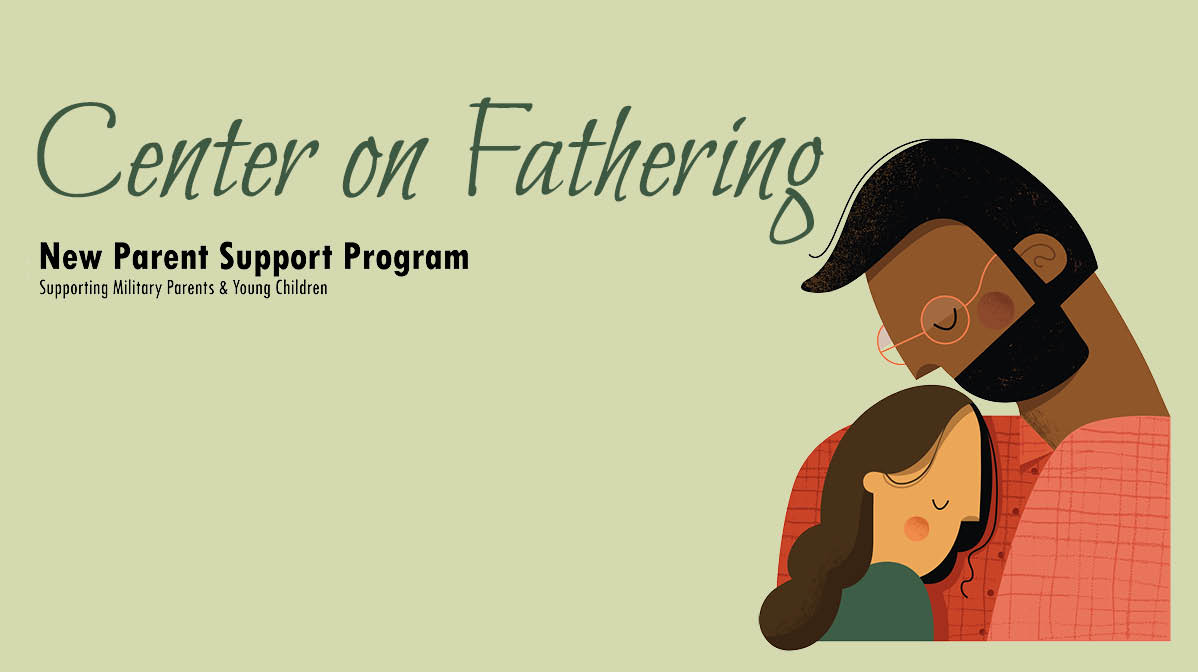 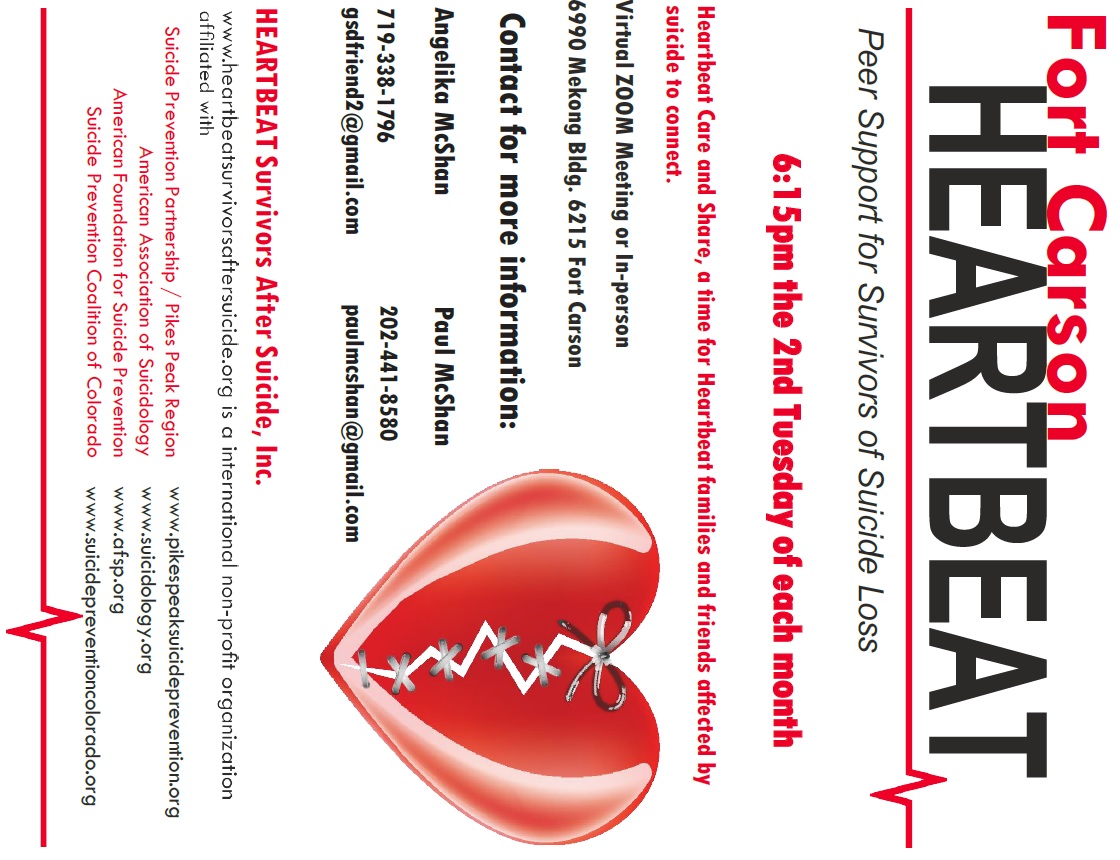 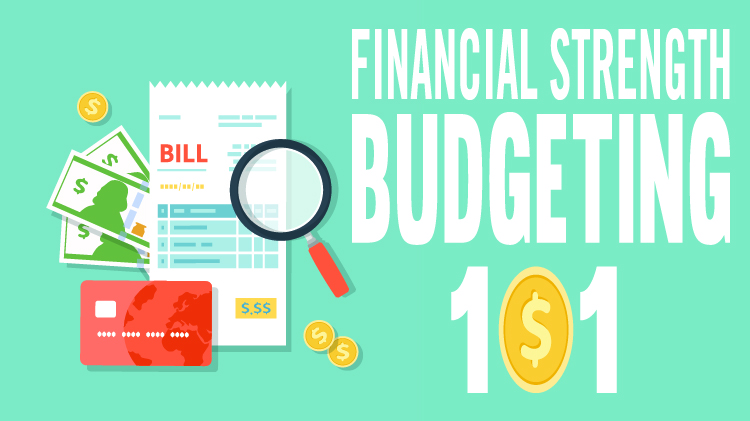 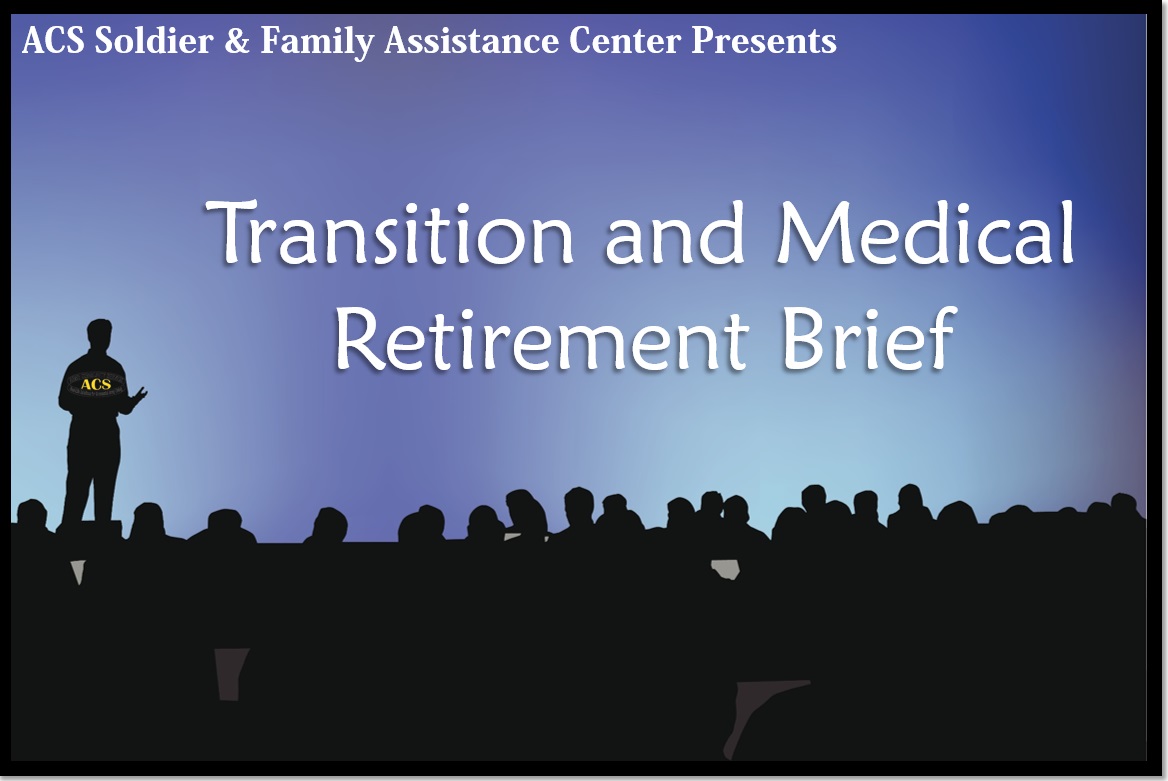 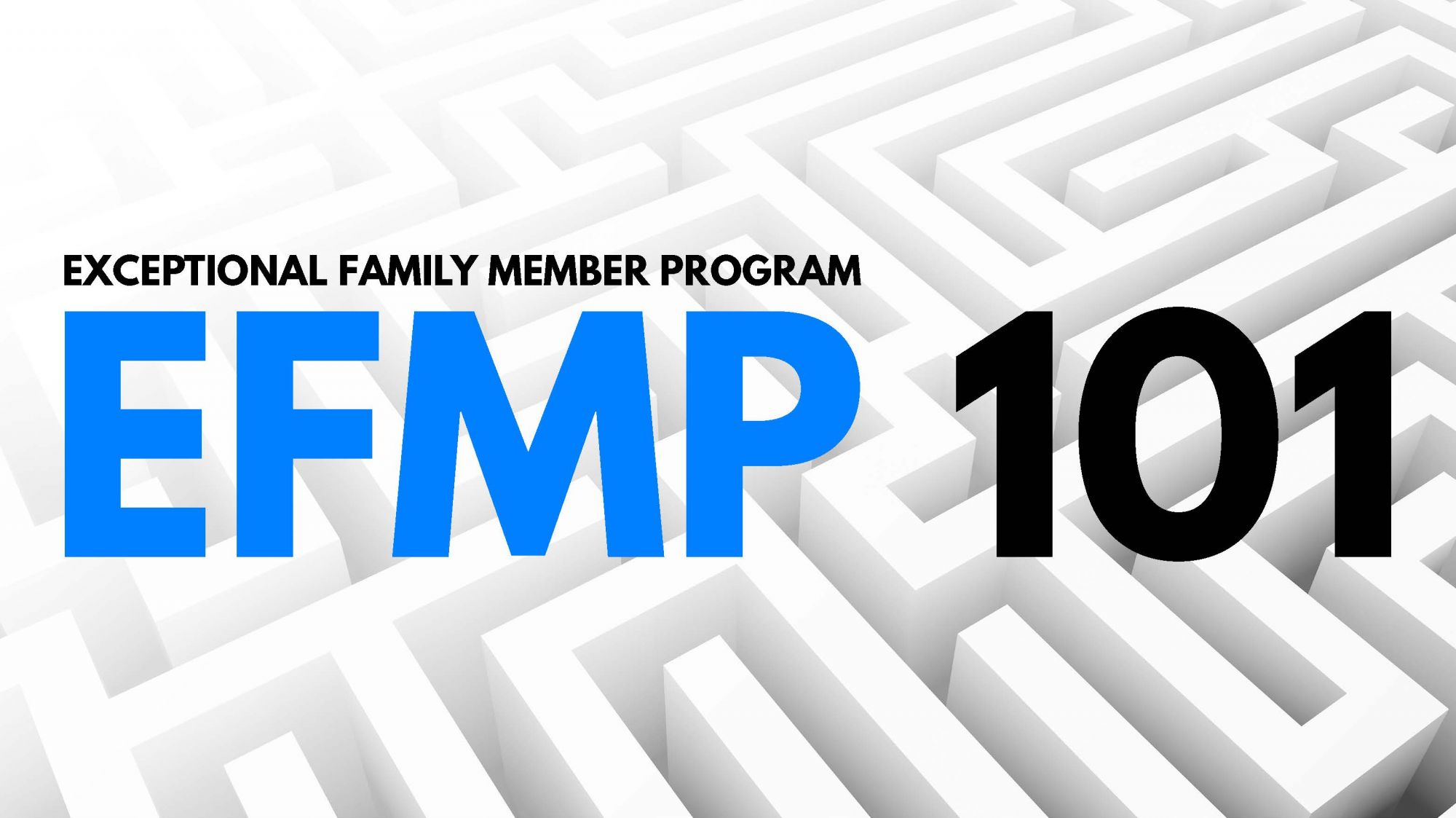 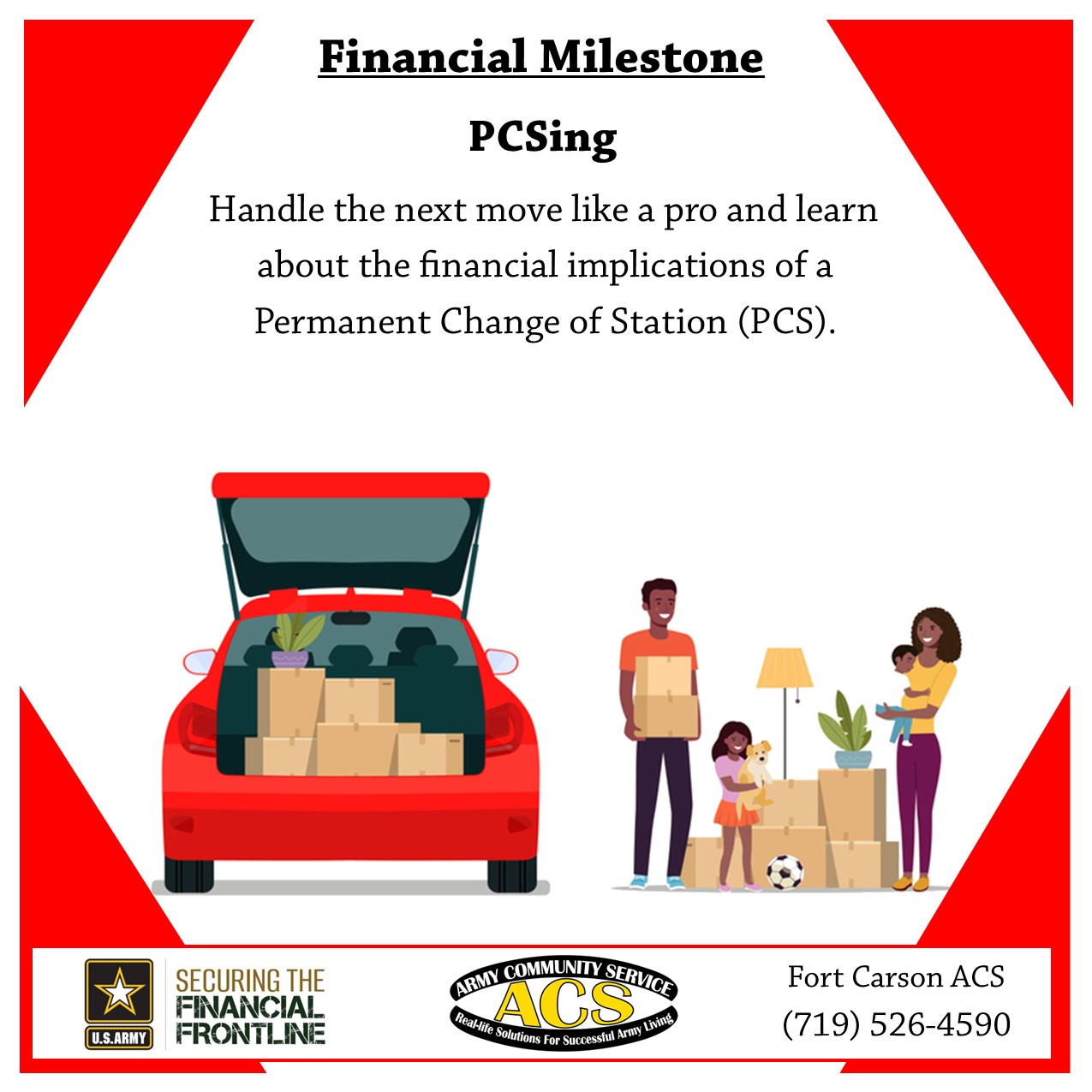 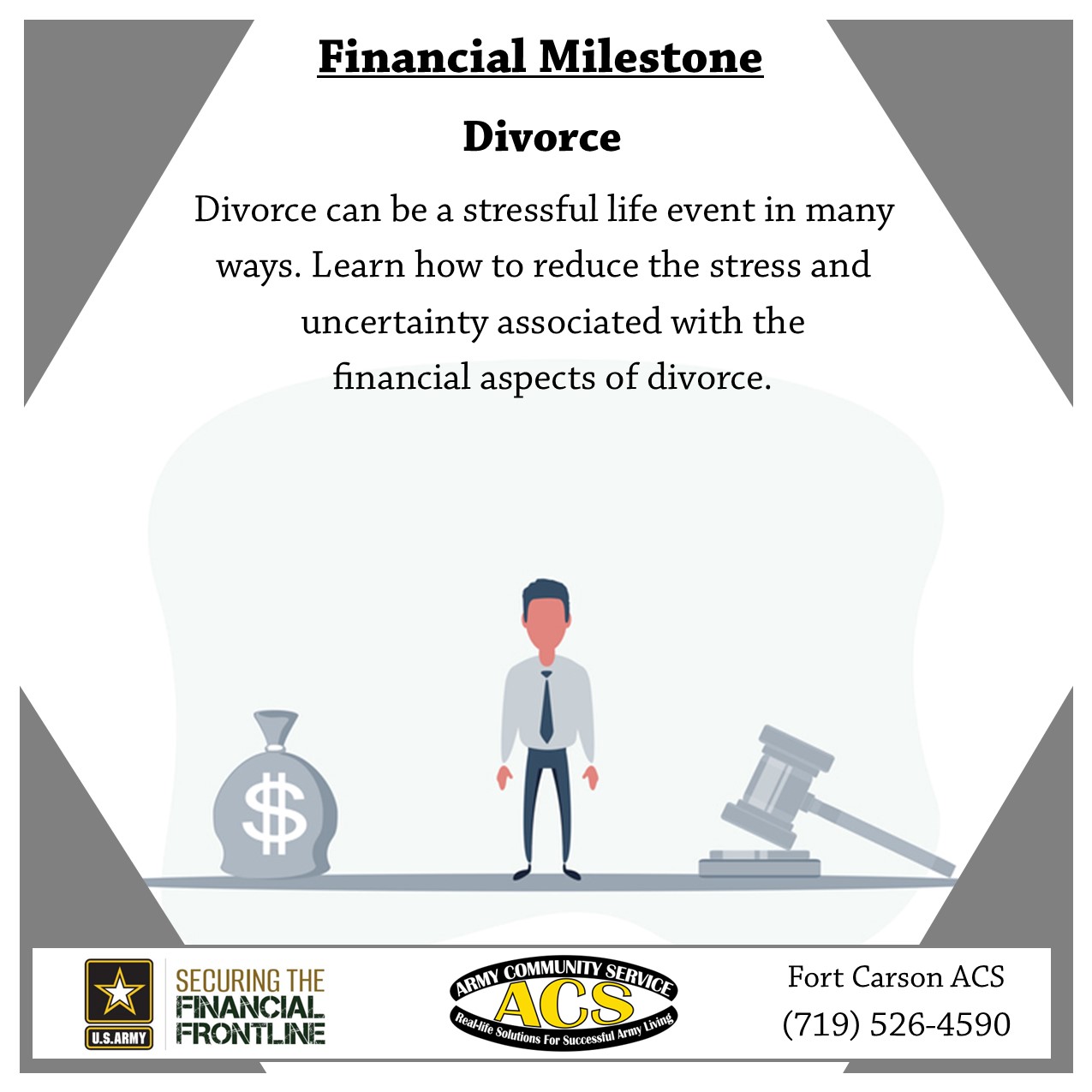 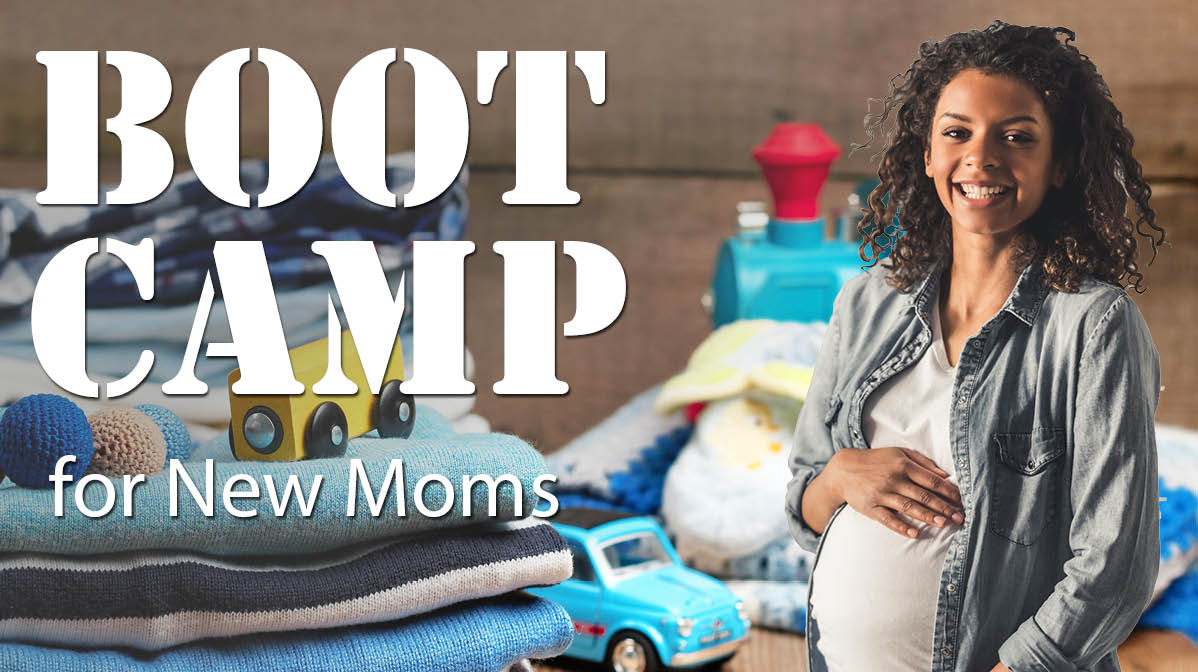 If you want to head back, hit cancel.